Lord Of The Flies | William Golding

55.0 Earn 55 loyalty dots when you sign-in and order 100.0 200.0
Free Shipping over AED 200
Check availability in store
Product Availability by Store Location
Please enable your browser location services in order for us to help you get personalized store listing based on your current location. Alternatively, you may proceed to choose store from list or search for your favorite store. 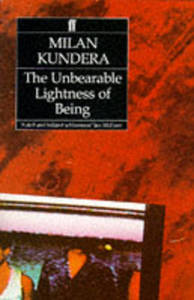 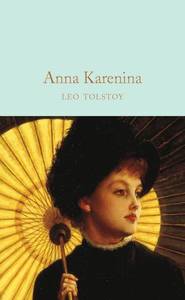 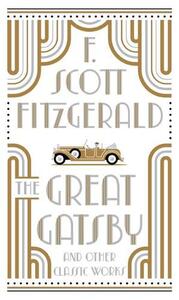 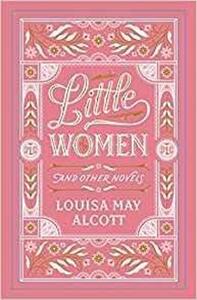 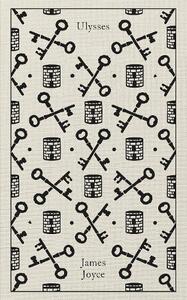 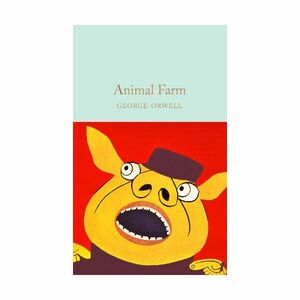 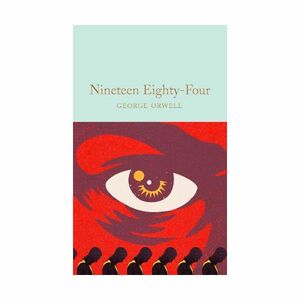 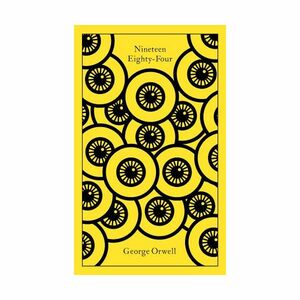 PENGUIN BOOKS UK
Nineteen Eighty-Four | George Orwell
AED 109
Golding's best-known novel is the story of a group of boys who, after a plane crash, set up a fragile community on a previously uninhabited island. As memories of home recede and the blood from frenzied pig-hunts arouses them, the boys' childish fear turns into something deeper and more primitive.

Originally published in 1954, William Golding's Lord of the Flies is one of the most disturbing and celebrated novels of modern times. A plane crashes on a desert island. The only survivors are a group of schoolboys. At first they revel in the freedom and celebrate the absence of grown-ups. Soon though, as the boys' fragile sense of order begins to collapse, their fears start to take on a sinister, primitive significance. Suddenly, the world of cricket, homework and adventure stories seems a long way away. The boys are faced with a more pressing reality - survival - and the appearance of a terrifying beast who haunts their dreams.
View full description
View less description