34.0 Earn 34 loyalty dots when you sign-in and order 100.0 200.0
Free Shipping over AED 200
Check availability in store
Product Availability by Store Location
Please enable your browser location services in order for us to help you get personalized store listing based on your current location. Alternatively, you may proceed to choose store from list or search for your favorite store. 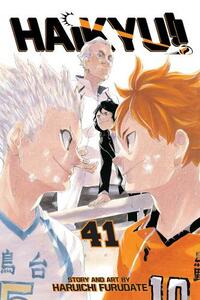 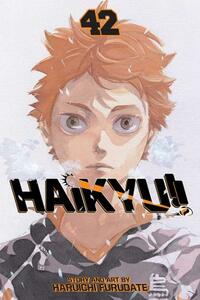 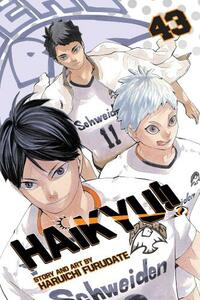 SEVEN SEAS ENTERTAINMENT LLC
Blue Giant Omnibus Vol. 5 to 6 | Shinichi Ishizuka
AED 85
A hit anime adaptation and a story where the underdog triumphs are just a few of the reasons Shonen Jump's volleyball manga is one of the most frequently requested licenses of past years.

Ever since he saw the legendary player known as the "Little Giant" compete at the national volleyball finals, Shoyo Hinata has been aiming to be the best volleyball player ever! He decides to join the team at the high school the Little Giant went to-and then surpass him. Who says you need to be tall to play volleyball when you can jump higher than anyone else? Karasuno has successfully defeated Tohru Oikawa and Aoba Johsai in their practice match, but the team's future doesn't look so bright. The match uncovered serious holes in Karasuno's defense, which would be fatal in a real game! What they need is a defense expert, a libero, to cover their holes for them. It turns out Karasuno does have a libero named Yu Nishinoya, but he was suspended for one week for violent behavior! And he's even shorter than Hinata!
View full description
View less description