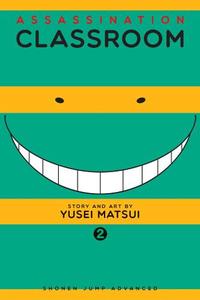 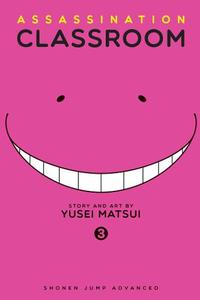 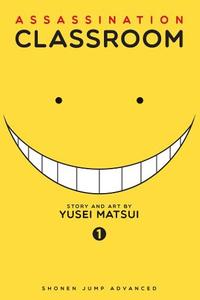 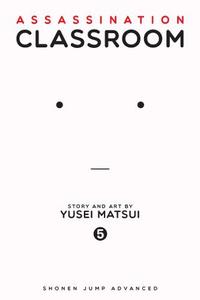 SEVEN SEAS ENTERTAINMENT LLC
Blue Giant Omnibus Vol. 5 to 6 | Shinichi Ishizuka
AED 85
A fantastic new series fom VIZ Media - what would you if your teacher turned out to be a giant alien squid intent on taking over the world?

Ever caught yourself screaming, "I could just kill that teacher"? What would it take to justify such antisocial behavior and weeks of detention? Especially if he's the best teacher you've ever had? Giving you an "F" on a quiz? Mispronouncing your name during roll call...again? How about blowing up the moon and threatening to do the same to Mother Earth-unless you take him out first?! Plus a reward of a cool 100 million from the Ministry of Defense! Okay, now that you're committed...How are you going to pull this off? What does your pathetic class of misfits have in their arsenal to combat Teach's alien technology, bizarre powers and...tentacles?! The 3-E students head for the lair of the enemy to stop a deadly biological attack. But blocking their path are three master assassins: Smog, Grip and Gastro, who excel, respectively, in the use of poison, brute strength and guns. With their teacher Karasuma down, Karma and his friends face terrible odds. And even if they defeat their foes, how will they wrest the antidote from them? Worse, it turns out the mastermind behind the attack is someone they know...
View full description
View less description